Enjoy Luxury Holidays to France with Voyage Prive and discover just why it is the most popular holiday destination. ⭐ The Best Offers up to -70% !

Visit France – the country with a little bit of everything 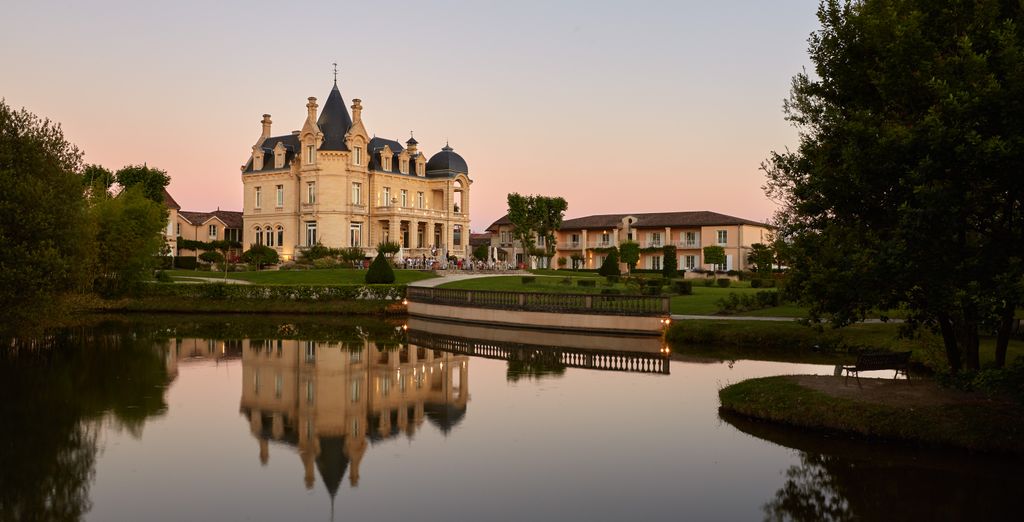 Tens of millions of people visit France on their holidays every year, with not a single corner of the Gallic nation untouched by holidaymakers. Whether you’re seeking a romantic rendezvous in Paris, wine tasting in Bordeaux, an opportunity to sun yourself silly on the south coast or the chance to slide down the ski slopes in the Alps, a trip to the home of cinema, philosophy and modern republicanism will truly leave you proclaiming: “Vive la France!”

The list of destinations to visit is almost endless 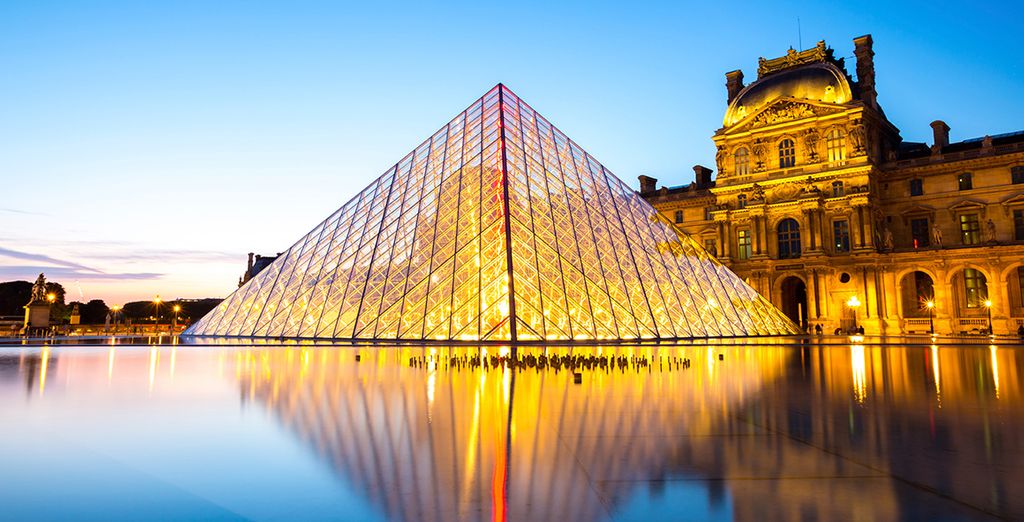 Where to go? Where not to go would provide a briefer answer. In terms of city breaks, Paris, the capital, is of course top of anyone’s list, with the Eiffel Tower, Arc de Triomphe and the Louvre among the most iconic structures on the planet. The French capital also has a reputation as the best holiday spot for young romantics to indulge, with Michelin-starred restaurants and cute cafes lining the banks of the River Seine. Marseille, the second city, is a little rougher round the edges, but was named European Capital of Culture in 2013 and houses a number of notable cultural establishments, including The Opéra de Marseille. Lyon, towards the east of the country, is a foodie’s dream, serving local specialities and wine sourced from its Beaujolais and Côtes du Rhône surrounds. Toulouse and Nice in the south of France offer sunnier climes and beautiful buildings, while Bordeaux, close to the west coast, is renowned all over the world for its red wine.

France makes for a fantastic holiday all year round!

If you’re after longer holidays, then the beach resorts on the Cote d’Azur or the skiing havens towards the east could be perfect for you. Cannes, home to the famous film festival, is where the rich and famous flock in their droves, while Saint Tropez is another popular French Riviera destination in the summer. Monaco, arguably the number one luxury holiday spot around, is also right on your doorstep. If you are holidaying in summer, try and mark 14th July in your diary. Otherwise known as Bastille Day, this is a national holiday celebrated all over France, marking the Storming of the Bastille, which ignited the revolutionary touchpaper in the 18th century.

For winter travellers, holidays will probably be spent on the ski lifts of the French Alps. Chamonix, Tignes and Val d’Isere trip off the tongue as some of the premier skiing destinations in the whole world, offering luxury holidays that combine the best of sport and après ski entertainment. If you’re planning on spending Christmas in France, try and visit Strasbourg on the country’s German border: the city is home to France’s oldest Christmas market.

Wherever you want to go in France, we have a number of handpicked offers on luxury holidays for you to peruse at your leisure.

For a hotel on the Mediterranean seafront, choose Hotel Splendid 4* in Cannes. For a stylish experience in Paris, stay in Les Matins de Paris 4* and its rooftop on the Sacré-Coeur. In Strasbourg, the Golden Tulip 4* is ideally located in the city centre.

France has so much to offer! The beauty of the seaside in Nice or Corsica; the pure mountain air in Courchevel or emblematic cities like Paris or Marseille!

Voyage Privé proposes you holidays offers in France up to 70% off! Register for free to access all sales!

We advise you to visit France in spring or autumn. The South of France remains pleasant all year round.