The Best Time to Visit the Caribbean - Voyage Privé

The Best Time to Visit the Caribbean

When is the best time to visit the Caribbean?

With warm waters, soft sands and breathtakingly beautiful landscapes, the Caribbean islands are a dream tropical getaway. The best time to visit the Caribbean is from December to April. But if you are savvy about which islands you include on your trip, you can enjoy this destination at any time of year.

Seasons and climate in the Caribbean 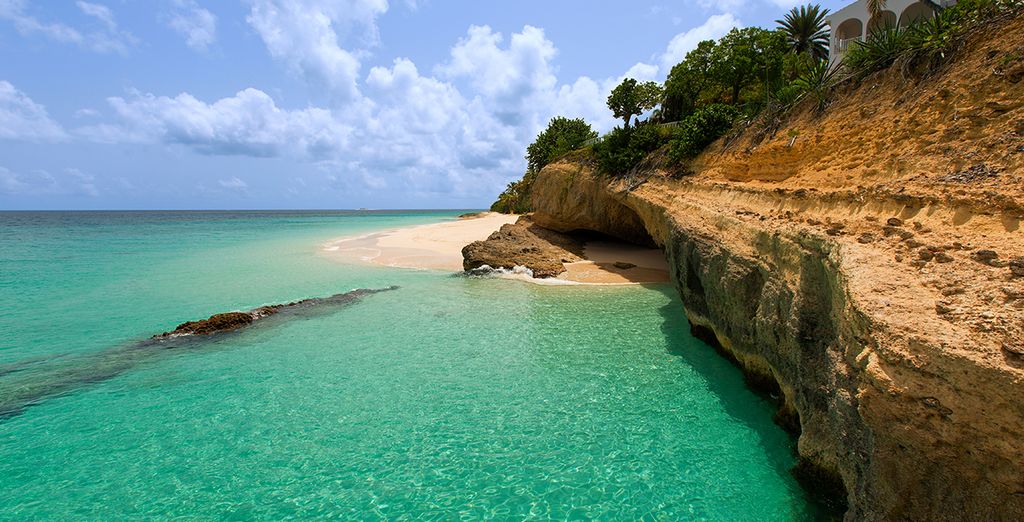 Thanks to its position near the Tropic of Cancer, the Caribbean enjoys a tropical marine climate, meaning it has relatively consistent weather patterns. Temperatures are almost always in the mid-20s, and there are only two seasons here – the wet season, which runs from June to November, and the dry season from December to May. That said, even the wet season is not overly rainy on some islands. Aruba, Bonaire and Curacao, for example, see very little rainfall. By contrast, the wettest islands are Dominica, Martinique and St. Lucia, which see unusually heavy rainfall in May.

The Caribbean does have a hurricane season, which officially lasts from 1st June to 30th November. However, the vast majority of hurricanes occur in August and September and are generally concentrated on the northern islands.

Geography of the Caribbean

It can be a little tricky getting to grips with the geography of the Caribbean. That is because it sprawls across thousands of miles and encompasses a myriad of islands of different sizes. As a rule of thumb, you can split the Caribbean into east and west, with the dividing line just to the east of the Dominican Republic.

When to visit the Lesser Antilles (Eastern Caribbean)

The Eastern Caribbean is characterised by a wealth of far-flung island countries and overseas territories. Many of these smaller islands are some of the Caribbean's biggest names, offering an unparalleled holiday experience. The best time to visit the Lesser Antilles depends on exactly which island you are looking at, but there will be an island for you at any time of year – especially from November to April.

The northern half of the Lesser Antilles contains a group of islands known as the Leeward Islands. These include the Virgin Islands, Anguilla, St Martin, St Kitts and Nevis, Antigua and Barbuda, Montserrat and Guadaloupe. Here, high season runs from December to April, but you can beat the crowds and get better deals by travelling in November, May and June (although you might prefer to skip Antigua and St Martin in May, which sees higher rainfall than April and June).

The southern half of the Eastern Caribbean is defined by the 'Windward Islands', a crescent of tropical islands running from north to south. Starting from the north, the big names here include Dominica, Martinique, St. Lucia, St. Vincent and the Grenadines, and Grenada. Peak season is still December to April, but be aware that the northerly Windward Islands have the longest rainy season; in Dominica, heavy rains can arrive as early as March.

The Lesser Antilles also include a southwestern subgroup nicknamed the 'ABC islands' – Aruba, Bonaire and Curaçao. These islands are incredibly dry and offer a very different holiday experience, with a combination of Dutch-influenced towns and arid desert areas. Aruba, in particular, sees almost no rainfall at any time of year.

When to visit the Greater Antilles (Western Caribbean) 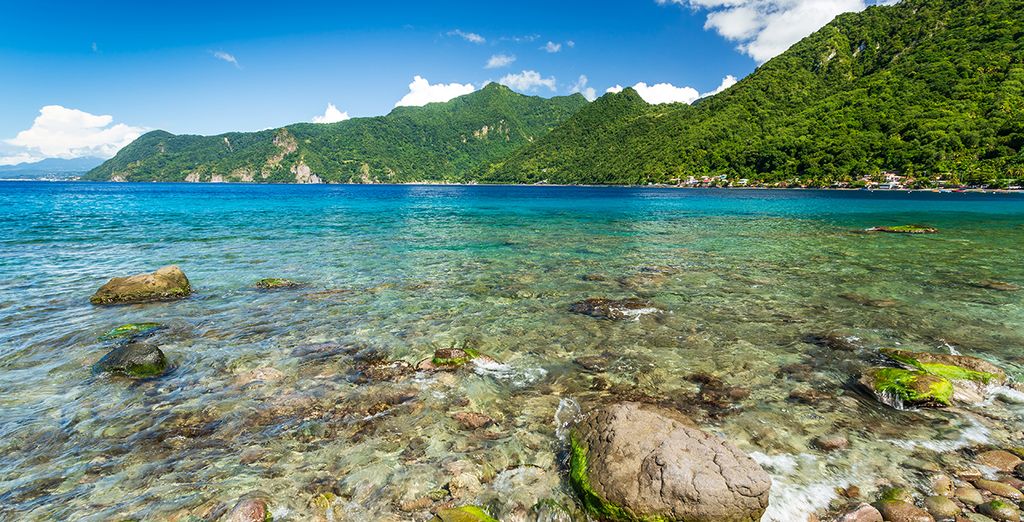 The Western Caribbean is home to fewer islands than the east, but they tend to be bigger. The chief countries here are Cuba, Haiti, the Dominican Republic and Jamaica, along with the Cayman Islands.

Cuba is the biggest island in the Greater Antilles, and it enjoys sunshine all year round. The best time to visit is from November to April. If it is beaches you are after, wait until March for warmer days – but note that the rains arrive by mid-April. Culture seeker? If you are happy to travel in cooler weather, you can beat the crowds and enjoy competitive prices in January and February.

The warmest island in the Greater Antilles is Jamaica, a truly year-round destination. Even the coolest months, January and February, average around 25°C and never really drop below 20°C – making this peak season. Kingston and Montego Bay are busiest during Bob Marley week, an annual celebration of the late reggae artist around his birthday on 6th February.

When choosing your hotel in the Greater Antilles, make sure to consider this region's 'rain shadow' effect, which affects most of the above (excluding the Cayman Islands). On these islands, the mountains protect the southwestern coasts, which receive much less rainfall than the northeastern coasts. This is useful knowledge to have if you want to beat the crowds by travelling in the rainy season from June to November – although, you should still avoid August and September due to the increased risk of hurricanes.

Planning a trip to the Caribbean

Although you can enjoy the Caribbean at any time of year, it pays to be aware of the huge impact of geography on these varied islands. If travelling in the rainy season from May to November, remember that the Greater Antilles islands are much drier on the southwestern sides, and high-altitude destinations like Jamaica's Blue Mountains are better left to the dry season. If travelling from August to mid-October, stick to the southern Lower Antilles below the hurricane belt.

Travelling in the dry season from December to mid-April will provide you with the most opportunities for a dream Caribbean getaway. You can visit rum producers in St Lucia, head to rare Blue Mountain coffee plantations and relax on white sandy beaches.

Packing for the Caribbean