The Best Time to Visit Morocco

The best time to visit Morocco

Perching on the north-western corner of Africa, Morocco is a vibrant country with a wealth of experiences for visitors throughout the year. This exciting nation offers everything from thriving cities, snow-capped mountains, rolling deserts, and fantastic beaches. So, there’s sure to be something to enthral and excite you, whenever you choose to visit.

The weather here varies hugely throughout the year, with scorching summers giving way to cold, wet winters in many of Morocco’s diverse regions. Making the most of your time in Morocco will depend on when and where you choose to stay, and the style of holiday that you wish to take.

Cities and Souks of Central Morocco 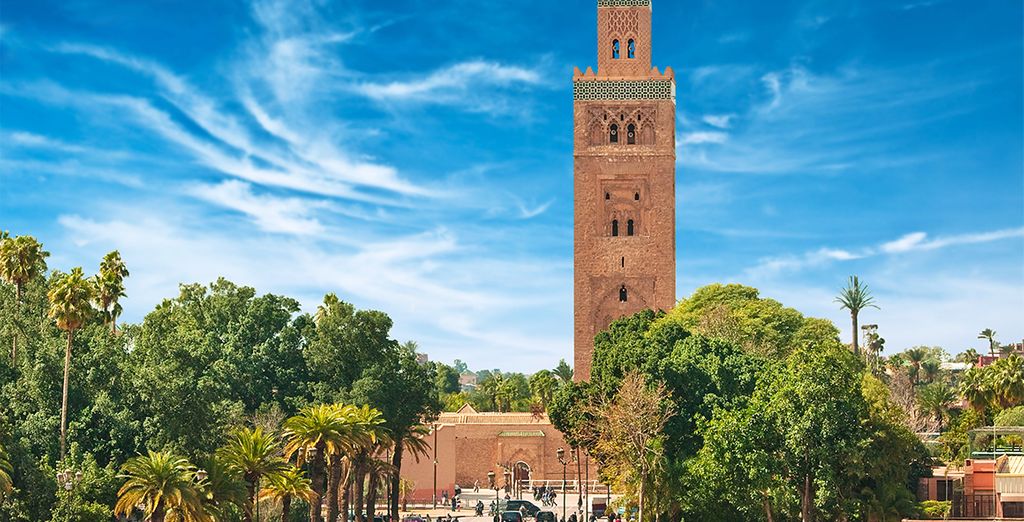 When most people think of Morocco, they imagine a colourful sprawl of souks and markets, alive with noise and life. Though Morocco’s cities are generally more modern than this traditional vision, there are still plenty of places that capture this magical exotic atmosphere. Marrakesh is a prime example, where modern buildings stand shoulder to shoulder with ancient markets and mosques. This vibrant city offers plenty to see and do and is accessible all year.

Most foreign visitors to Morocco arrive in the spring when the fertile plains to the north of the country are brimming with greenery and the almond trees are laden with blossoms. Temperatures in March and April are warm, though not yet as sweltering as high summer. So, it is perfect weather for exploring.

To get away from the crowds of Marrakesh, there are also plenty of other cities to discover. Why not visit the old town of Fez, where you can purchase beautiful hand-crafted leather items in the winding alleys? Or explore the capital city of Rabat, where sleek modern architecture gives the place a sense of style that is quite unlike anywhere else in Morocco.

Explore the peaks of the Atlas Mountains 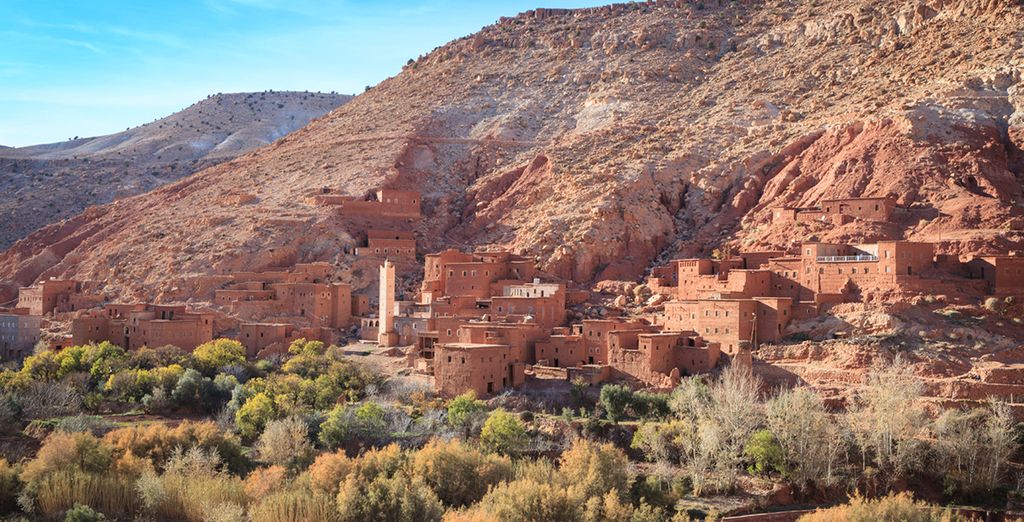 The Atlas Mountains form a chain of sharp summits through the heart of Morocco, separating the arid regions close to the Sahara Desert from the more fertile plains to the north of the country. These mountains are perfect for explorers, offering hiking throughout the year, and even a brief ski season in the depths of winter.

For hikers looking to make the best of this rugged landscape, the passes and trails are open and safe between March and November. Lose yourself among the craggy heights of the High Atlas, which hold onto their snowy crowns well into July. Discover valleys and gorges separating isolated villages that brim with tradition and Berber hospitality. Temperatures in high summer can be stifling, even in the mountains. However, if you can handle the heat, the sunshine and clear skies allow for spectacular views from the passes and peaks.

The winter months in the High Atlas bring snow and frigid temperatures, rendering most of the hiking paths unusable. Do not be deterred, however – the brief ski season reaches its peak during January and February around the village of Oukaimeden in the heart of the High Atlas. If you still wish to take a hike during the winter months, the lower slopes of the Anti-Atlas to the south of the country offer fine sunny days. Be sure to pack something warm though, as the temperatures can drop suddenly at night. 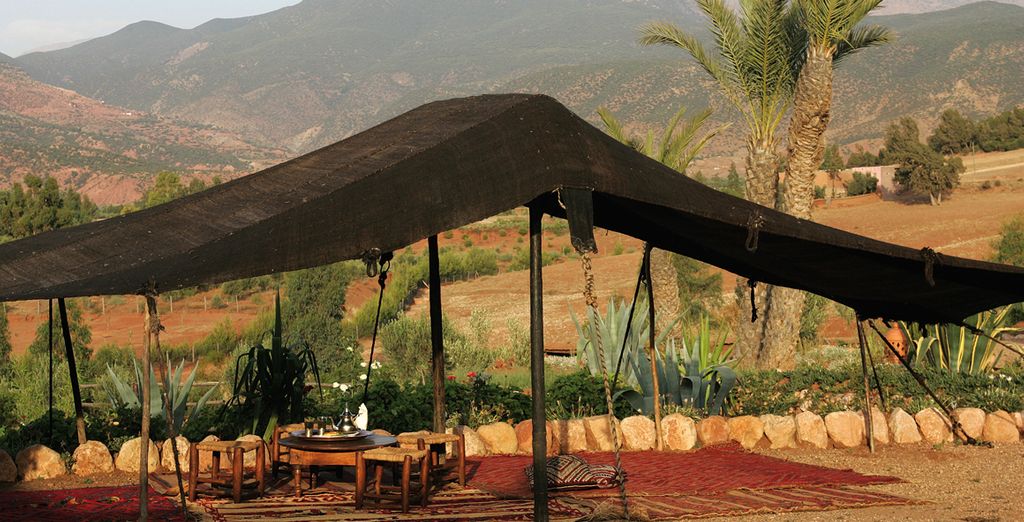 Morocco’s arid southern region is the gateway to the Sahara Desert, the largest arid desert on Earth. This fascinating ecosphere provides some of the harshest conditions on Earth and is home to only highly adapted plants and animals. The best time to visit the desert is during late spring or autumn, when the temperatures are slightly lower, and the harsh winds that kick up dust storms throughout early spring have died down.

The Sahara is a veritable playground for those who venture to see it. You can walk on top of the sand dunes, or experience off-road quad-biking through the harsh terrain. The region is also one of immense beauty and culture, with the clear skies of the day fading to reveal an ocean of stars. To fully experience this, head across the sands to a traditional Berber camp, where your hosts will share their colourful culture under the clear night skies. It is truly an experience not to be missed.

Sun and Sea on Morocco’s Coast

Morocco’s coastline stretches from the Mediterranean to the Atlantic Ocean and experiences good weather for most of the year. The coastline boasts some excellent beaches to relax and unwind on, as well as several thriving cities to explore. The beaches on the southern Atlantic coast offer sunny conditions throughout the year and remain milder than the rest of the country during the winter. You can also take to the waves on the beaches close to Agadir and Essaouira, which are famed for their surfing.

The Mediterranean Coast is calmer by comparison, but still offers plenty of chances to relax during the spring and summer months. Why not experience both sides of the coast from a base in Tangier, which sits astride Cape Spartel, where the Atlantic and Mediterranean meet?

For some coastal culture, there are a wealth of places to visit. The famed cities of Tangier and Casablanca each offer something unique, with Tangier’s ancient medina housing a maze of alleyways and historic buildings. Casablanca, by contrast, is more modern – but offers some excellent cuisine and shopping. Don't expect to find locations from the classic movie though – it was filmed at Warner Brothers Studios in Burbank, California. And if you want to combine your sunbathing with some exploring, head to Essaouira, which boasts excellent beaches as well as a UNESCO-listed old town that is brimming with character.